Iman Safaei, born in 1982, is currently living in Tehran. His artworks are preserved in some private collection institutions, and one of his metal works is maintained at the Los Angeles County Museum of Art.

Language is the memory of society, and the background of every society is reflected by the language of that society. Vocal or vernacular literature is one of the foremost branches of public knowledge; it consists of a massive collection of songs, riddles, stories, and proverbs. Proverbs are a reflection of culture, social norms, beliefs, thoughts, lifestyle, attitude, social events, civilization, and ethics. They also indicate what inspires every nation. Proverbs are not created by a specific person, but they have been formed by all the people in history. The number of Iranian proverbs is approximately one hundred thousand, indicating the erudition of Iranians. Proverbs are the manifestation of the mainstream even before written literature, poem, or prose; this is because they have emerged from the heart of the society and been transferred by word of mouth from generation to generation till now that we have inherited them (Farhang Ghorbani- November 2014). 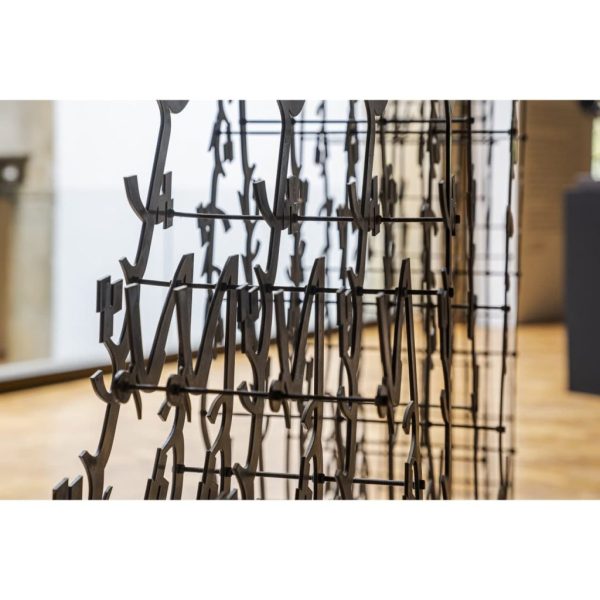 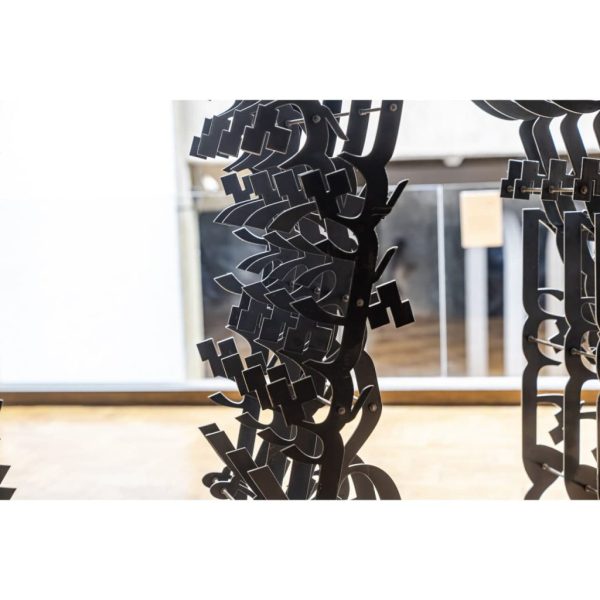 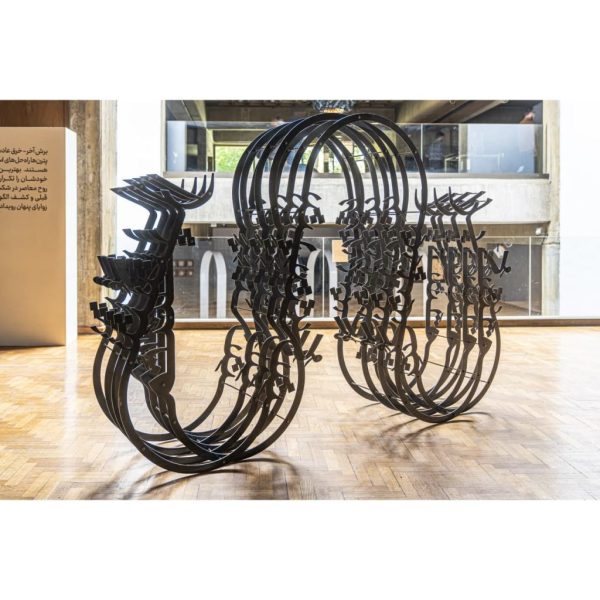