Designing pattern, either as a surface treatment or a logic of assembly has always engaged both art and science. Moreover, by exploring many complexities of the nature, we can discover simple or intricate patterns, that structure an amazing or even at times an unexpected product.

chronologically studying the Iranian art and architecture, numerous valuable instances of formal, structural and conceptual application and design of patterns can be noticed. However, since a few centuries ago, the endemic capabilities of Iranian designers have been reduced to repetition and unproductive adaptation of what has already been developed by their ascendants. accordingly they failed to make an efficient and practical use of the technological advances in order to approach the matter in a meaningful way. In-spite of that, exploring and representing the formal and conceptual aspects of pattern has remained a priority for the iranian designers.

this dispute is the main driver of an exhibition that explores the application of pattern in the built environment in contemporary Iran. Inviting designer of various backgrounds, it is an effort to unwind the multifold meaning of pattern and represent the various approaches towards it and its capabilities. this event reflects a part of direct and indirect endeavours by the contemporary Iranian designers who tried to generate and regenerate these patterns and hopes to address the historical evolution of formal and conceptual development of pattern in Iran. PATTERNITECTURE is a review over how artists, architects and urbanists in Iran construe patterns and its application in the built environment and tries to initiate a debate among them. 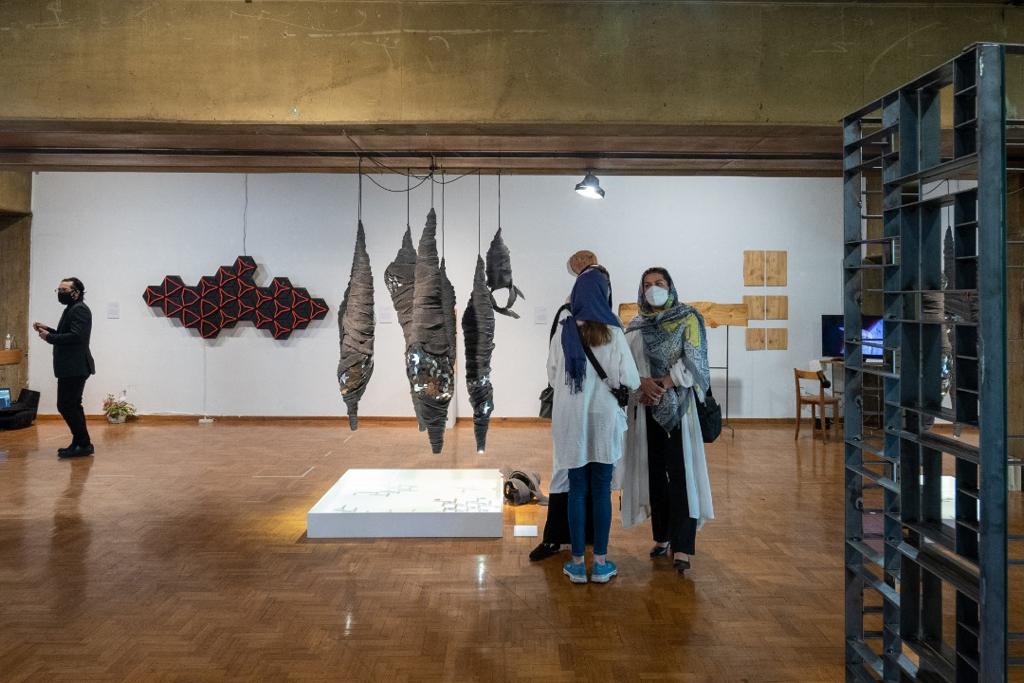 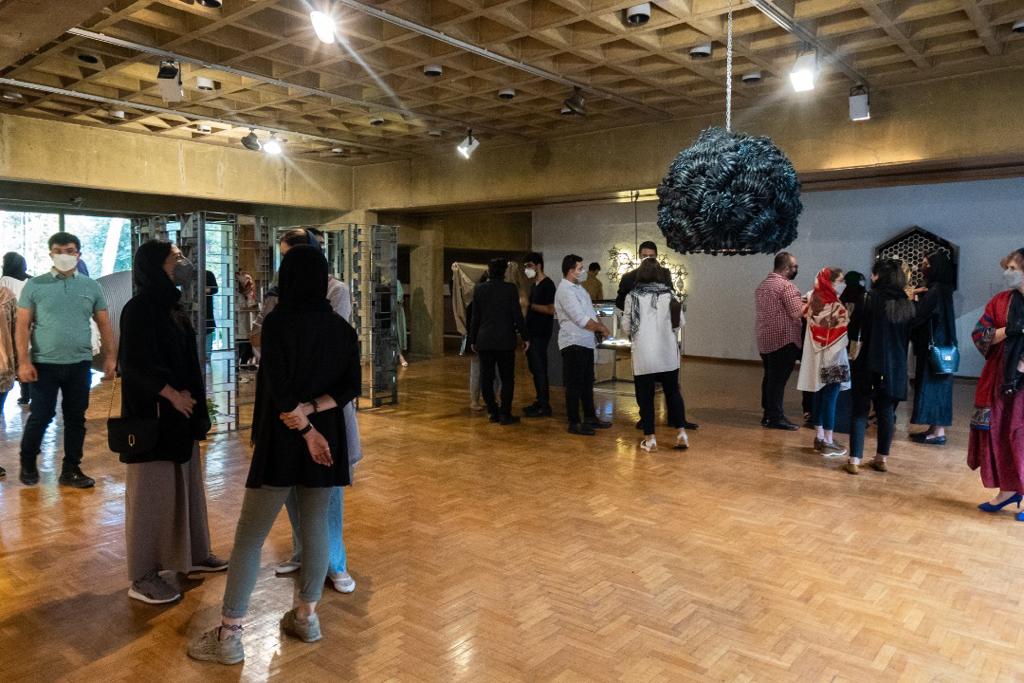 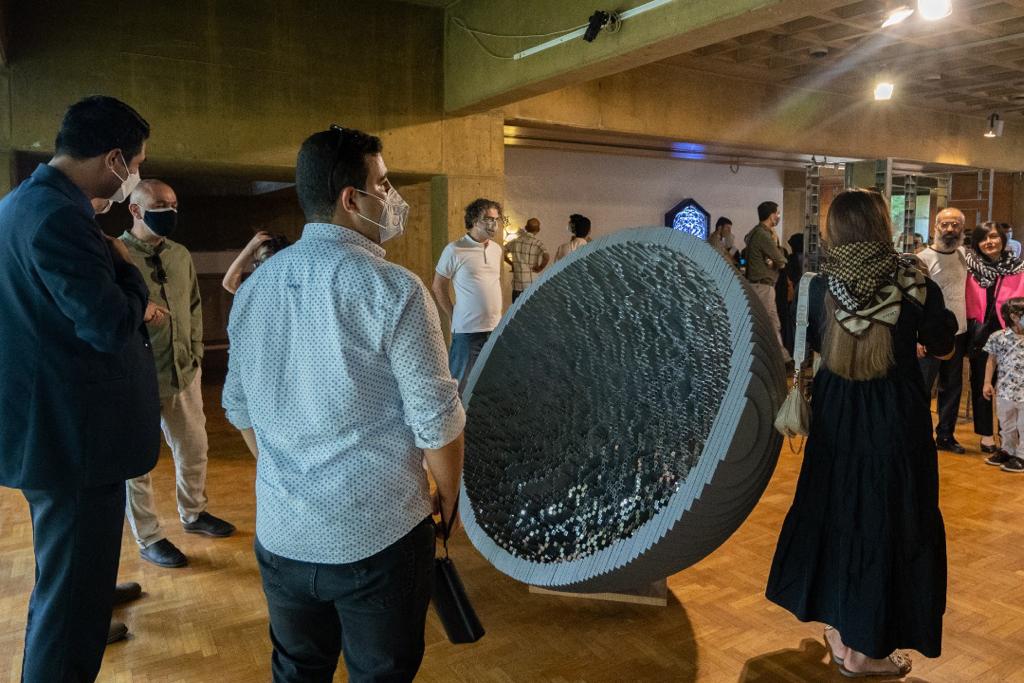 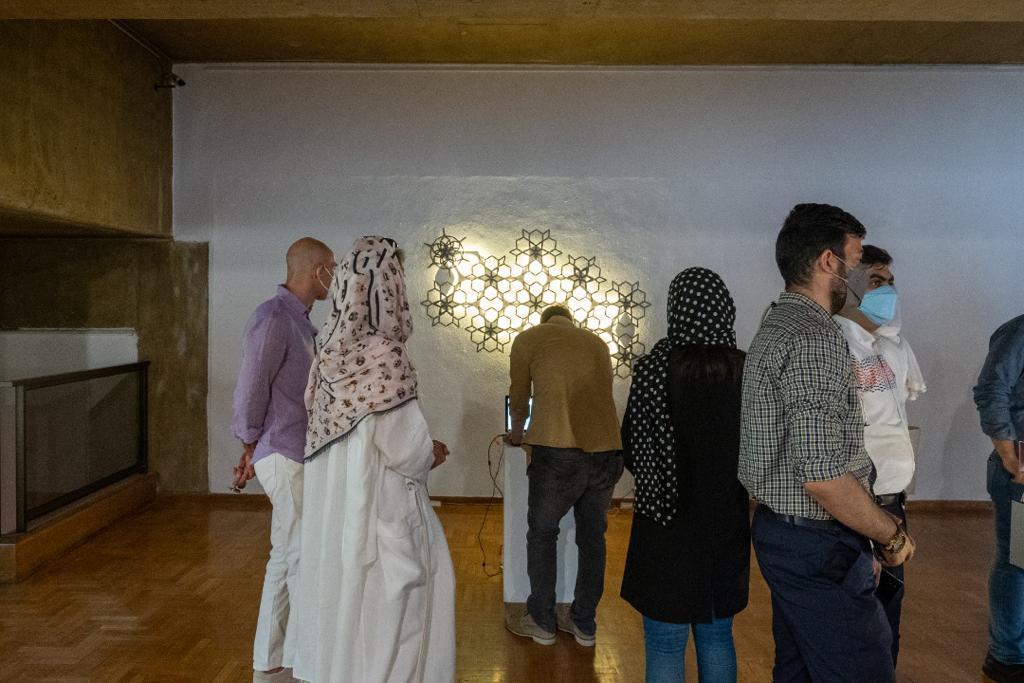 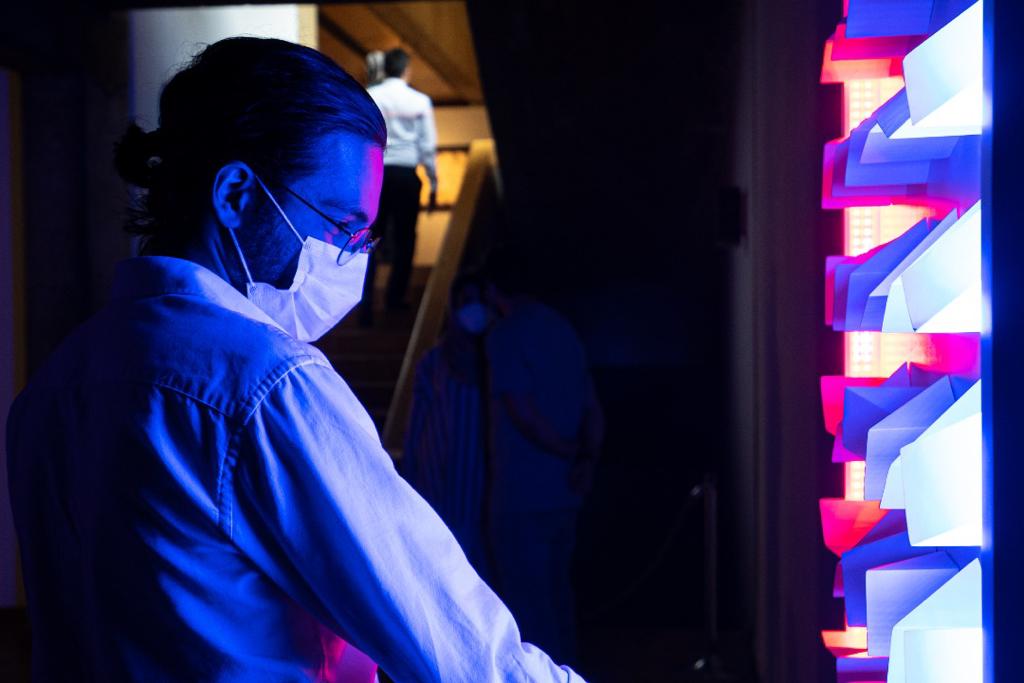 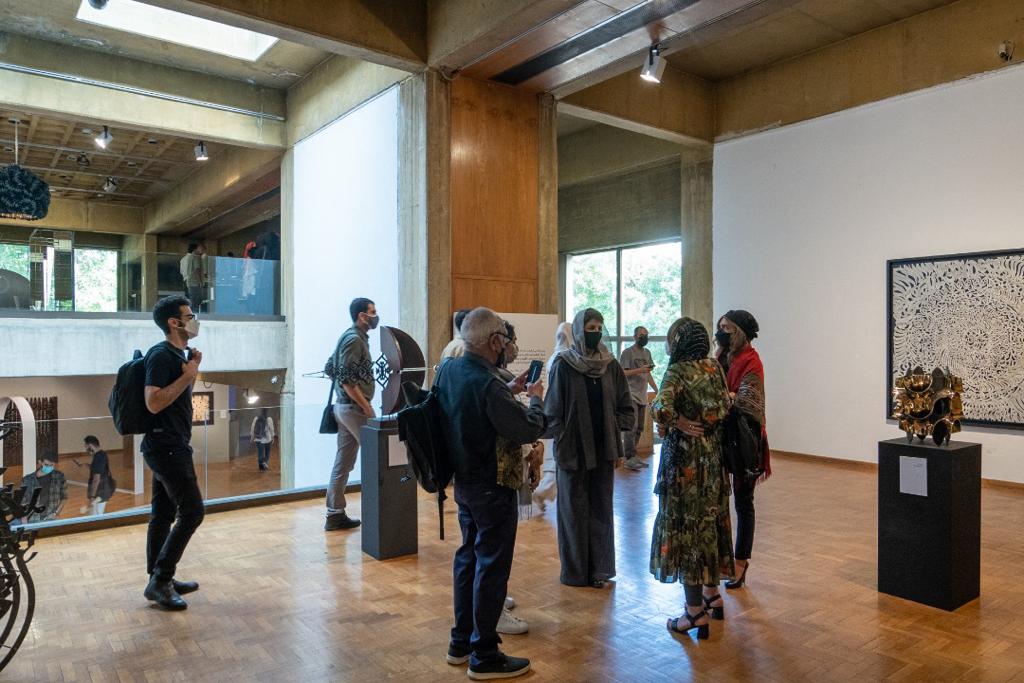 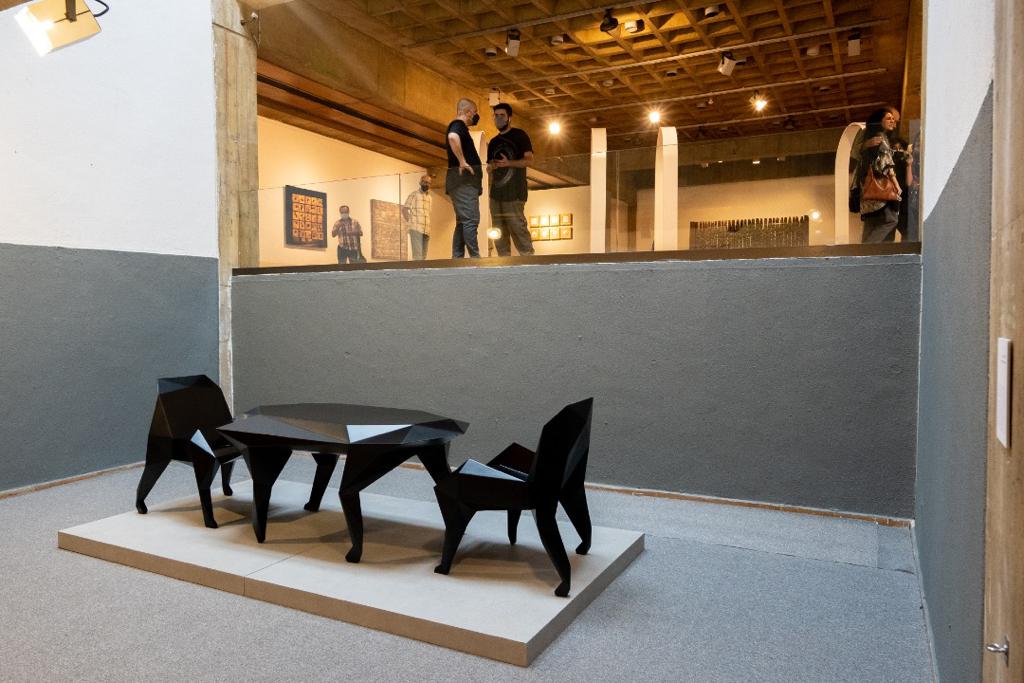 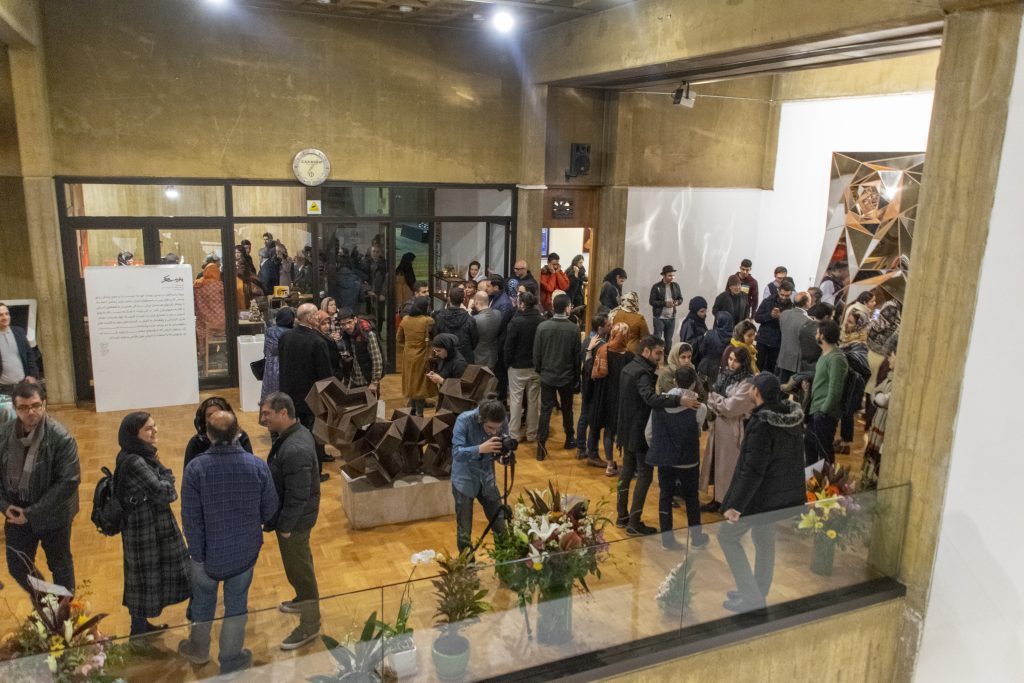 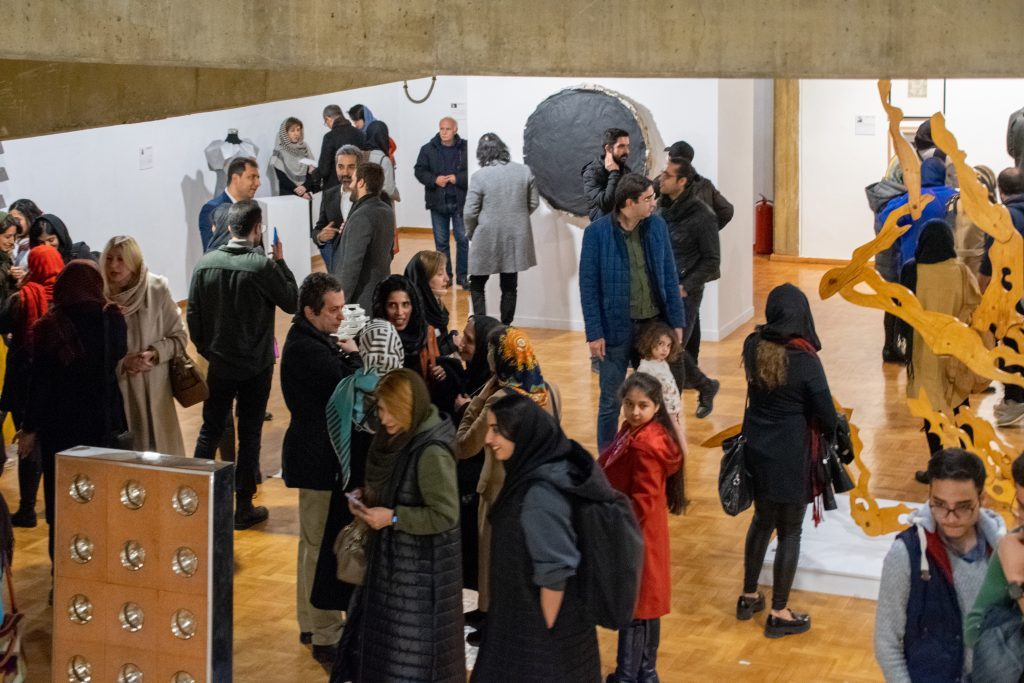 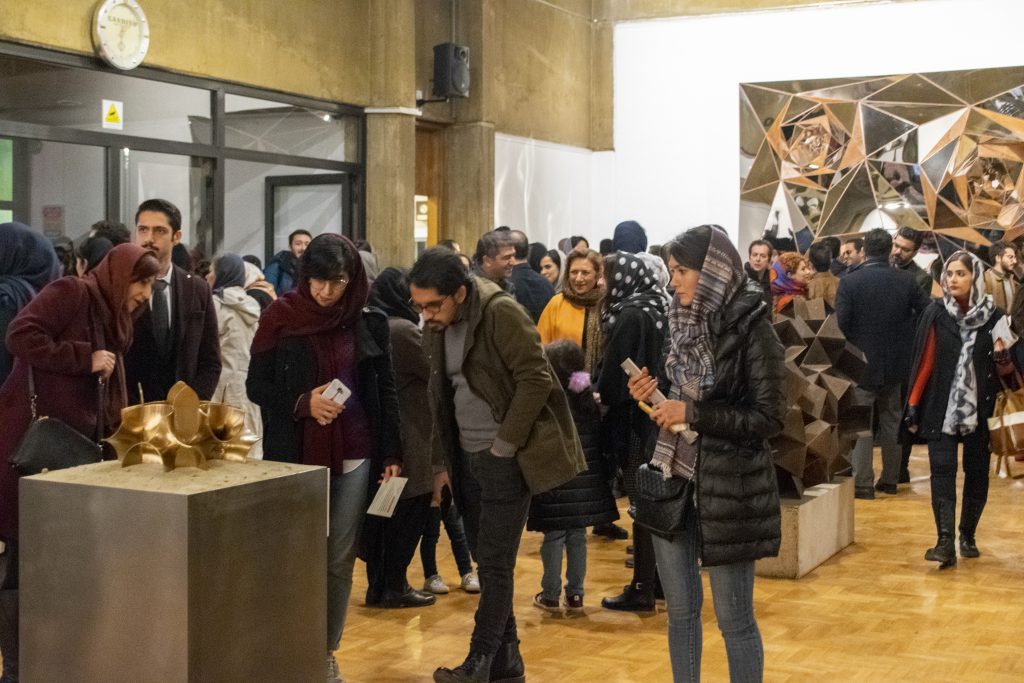 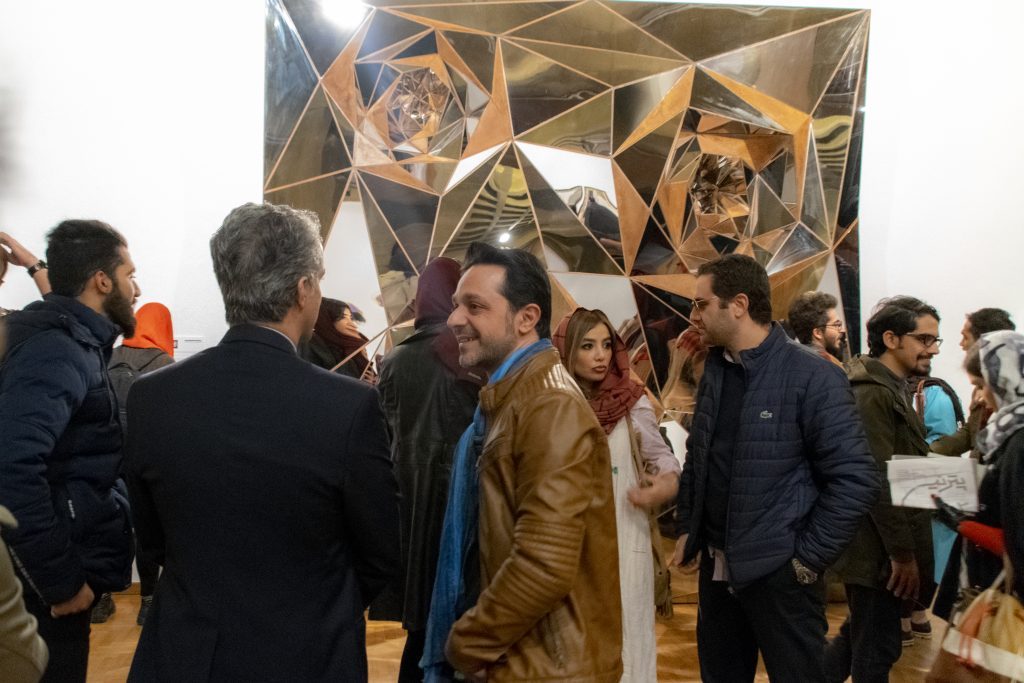 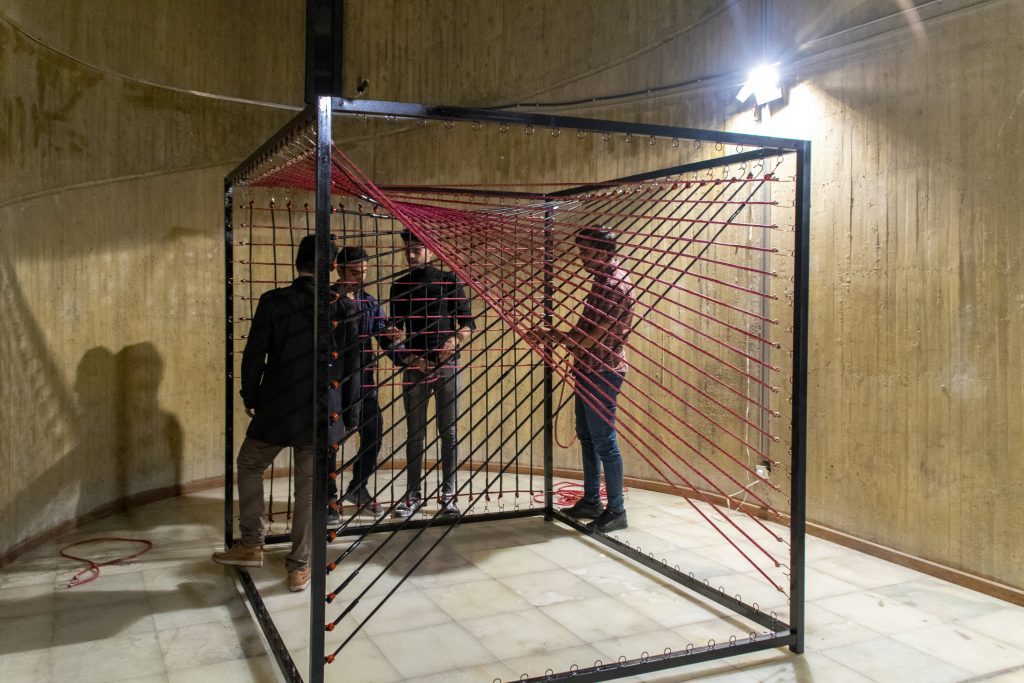 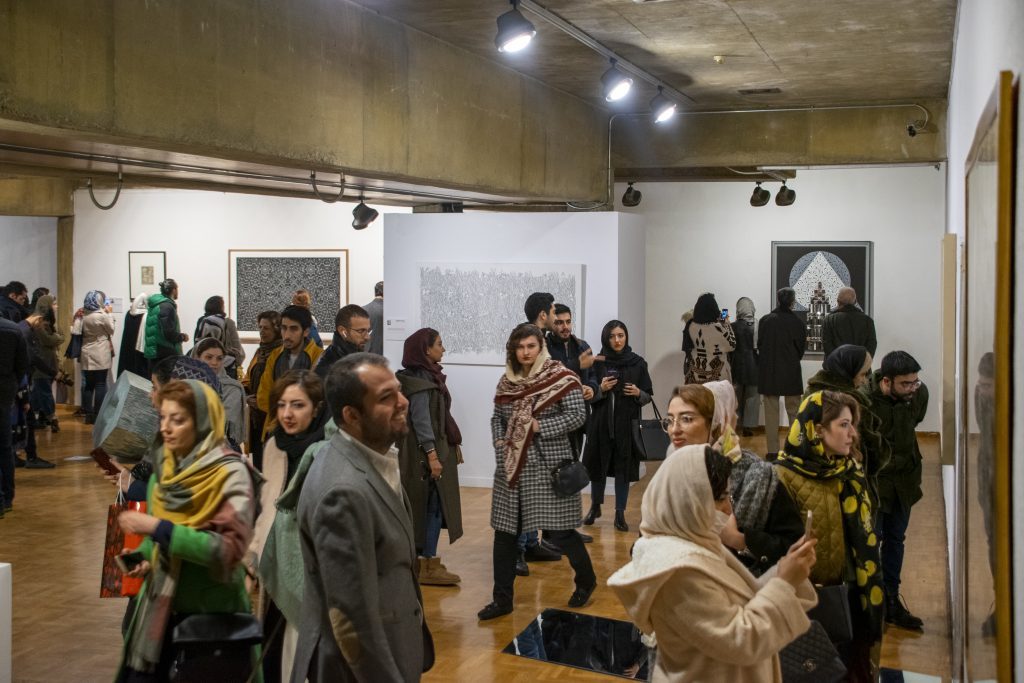 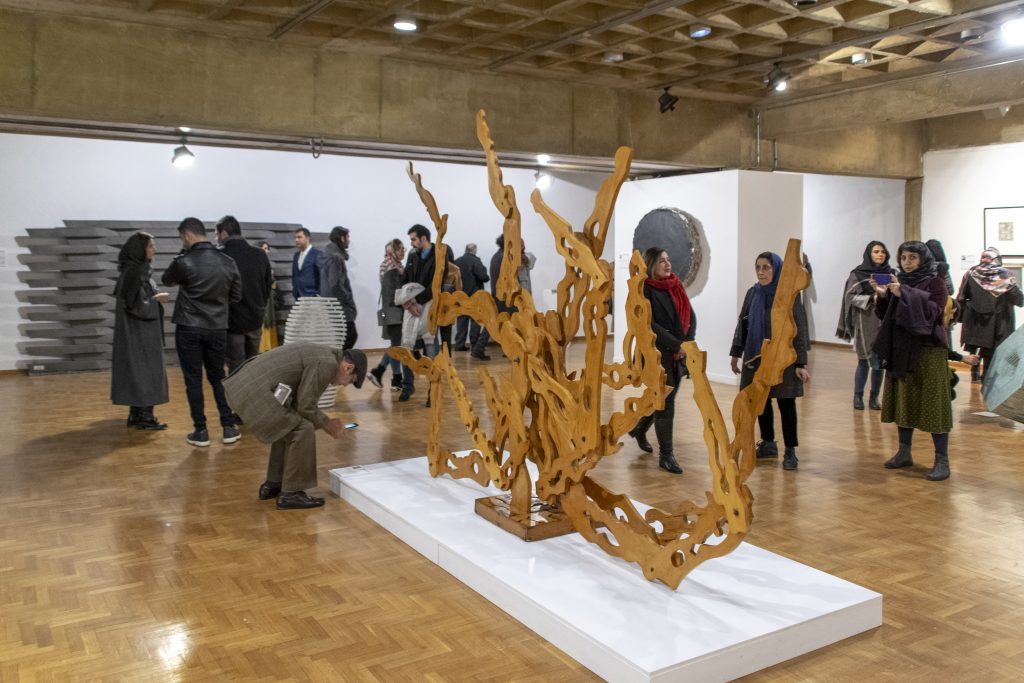 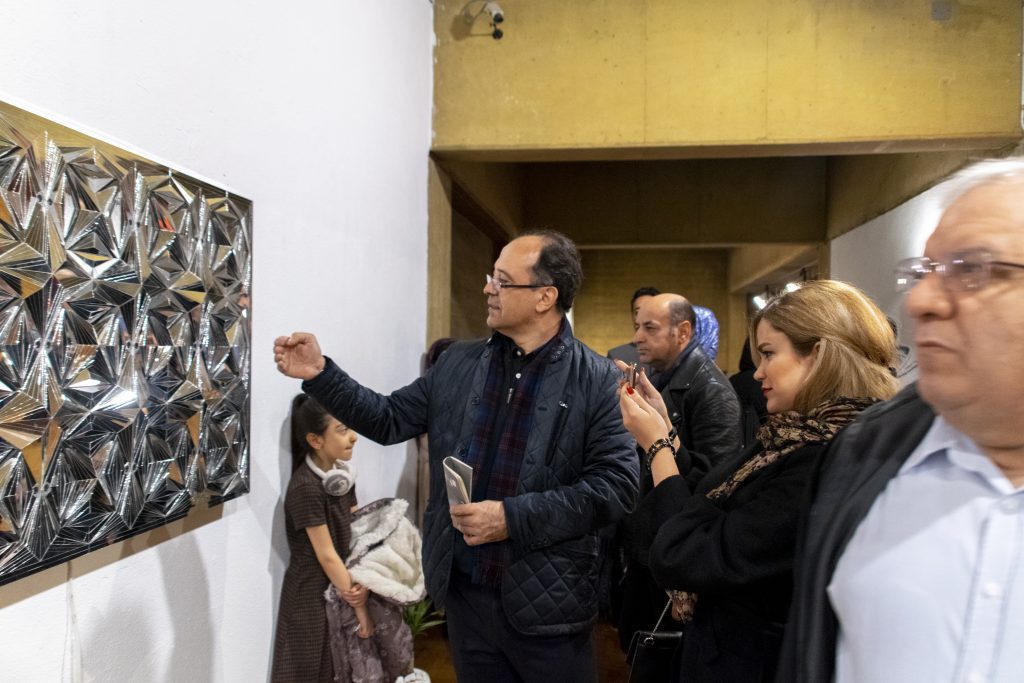 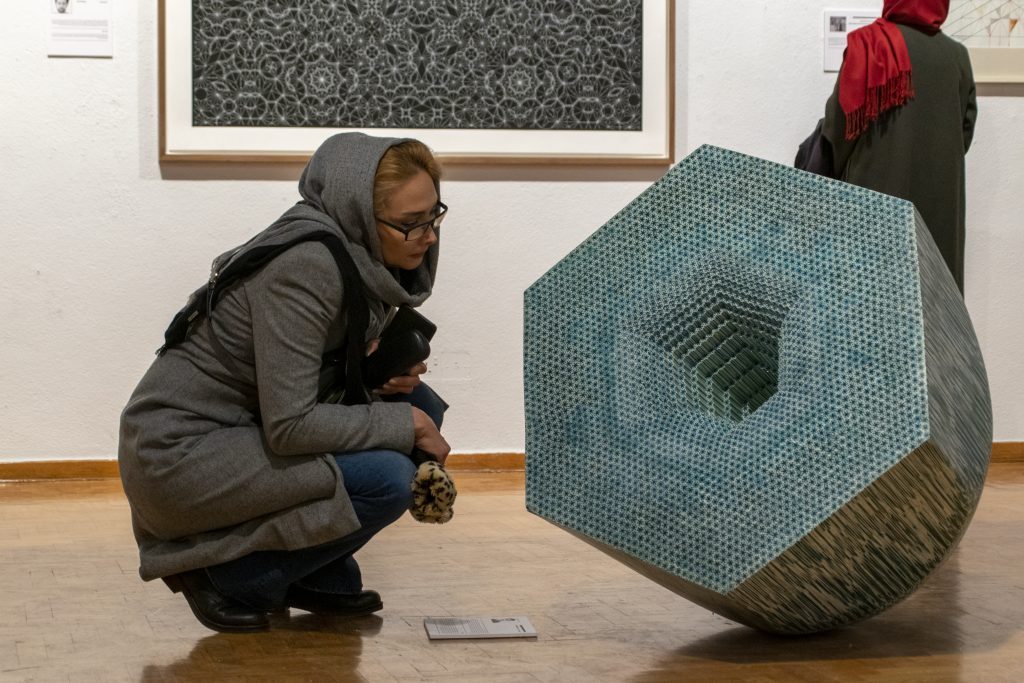 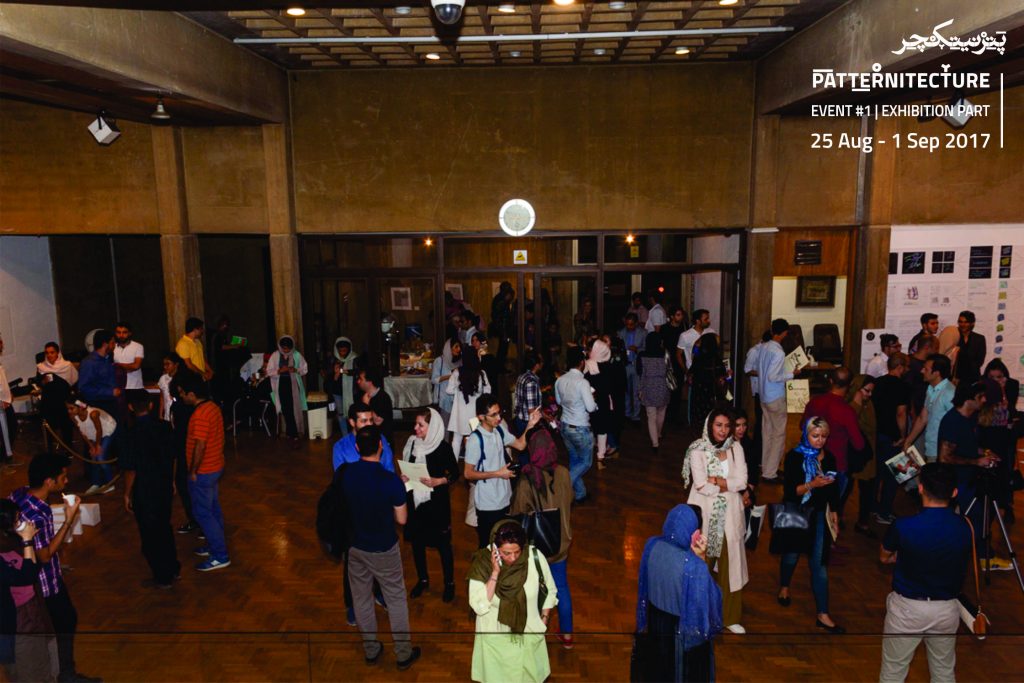 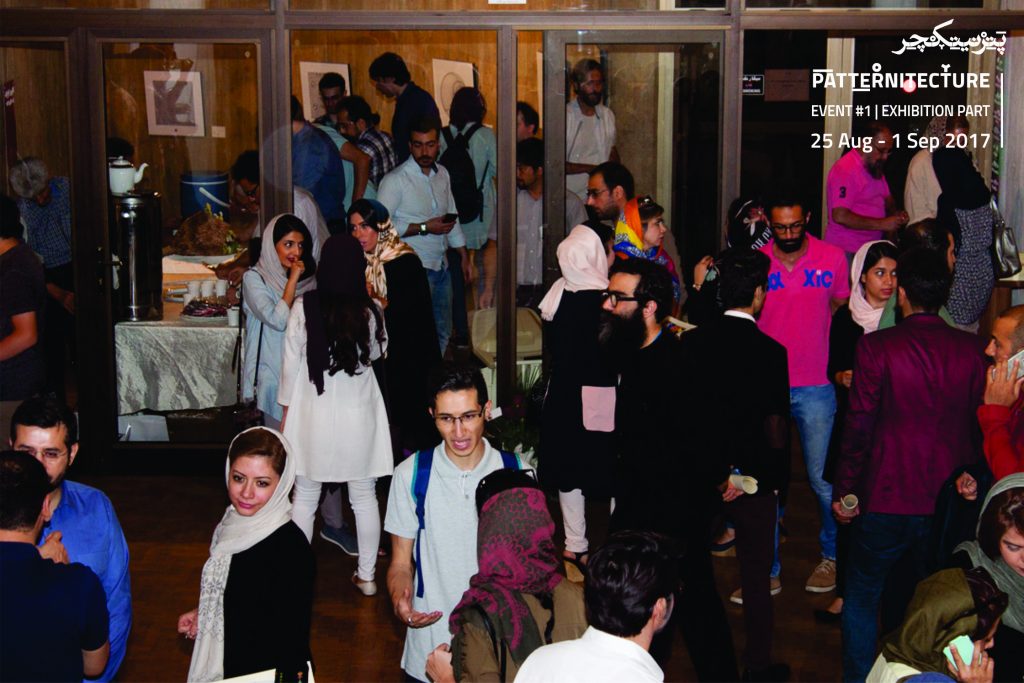 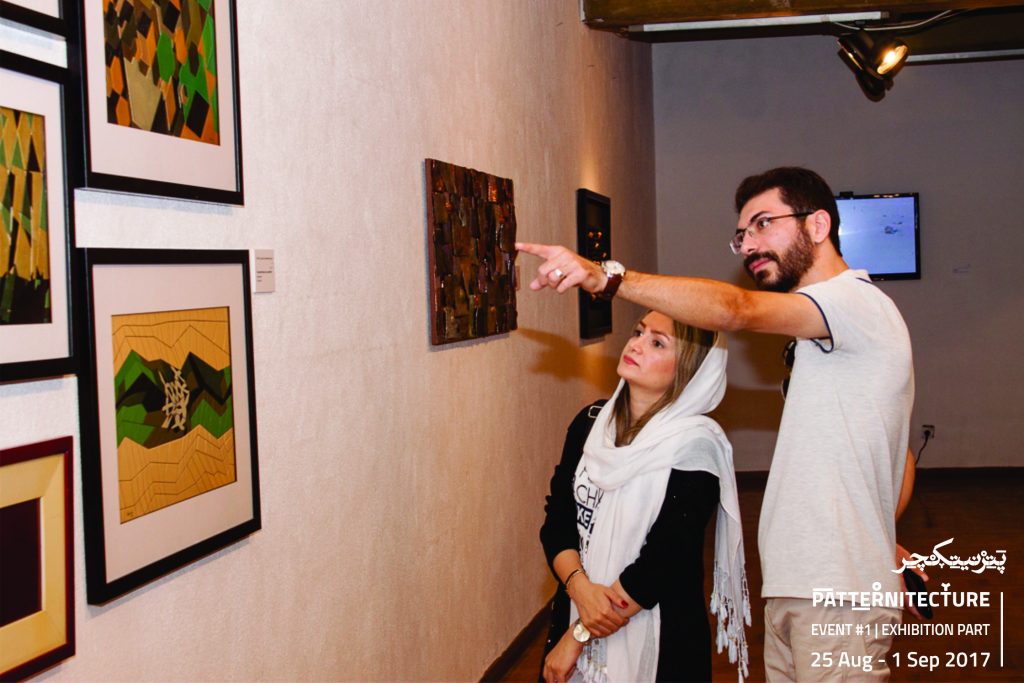 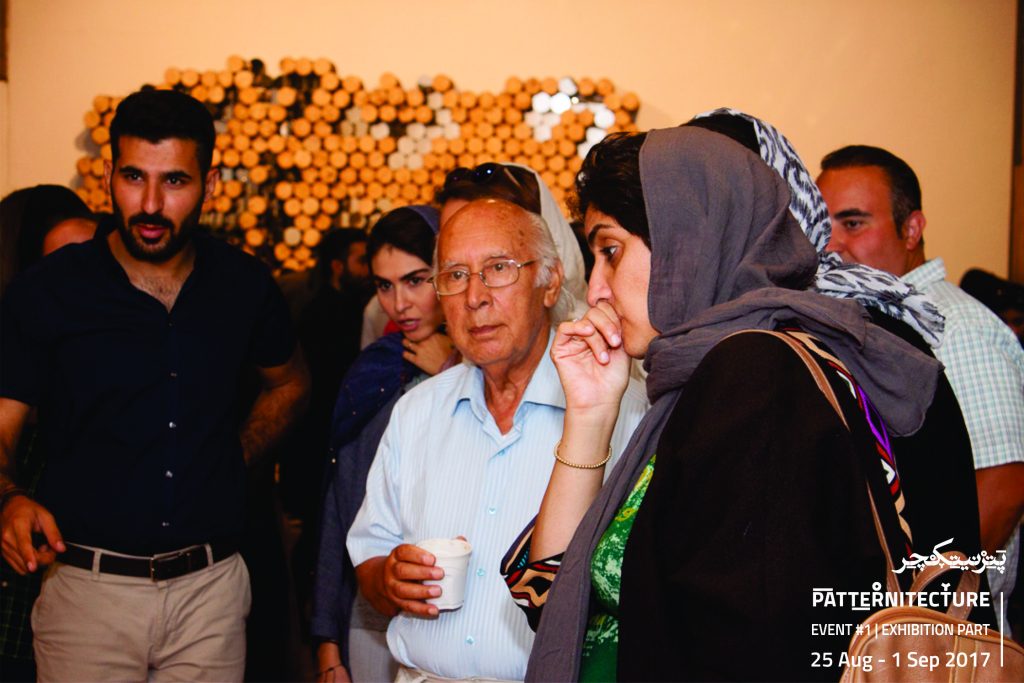 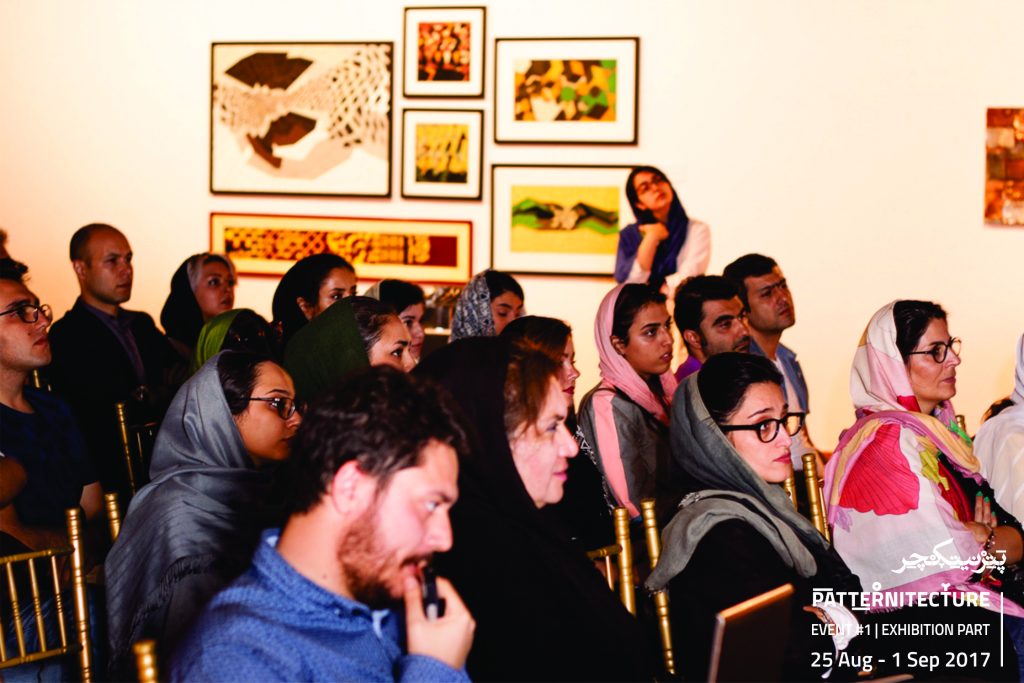 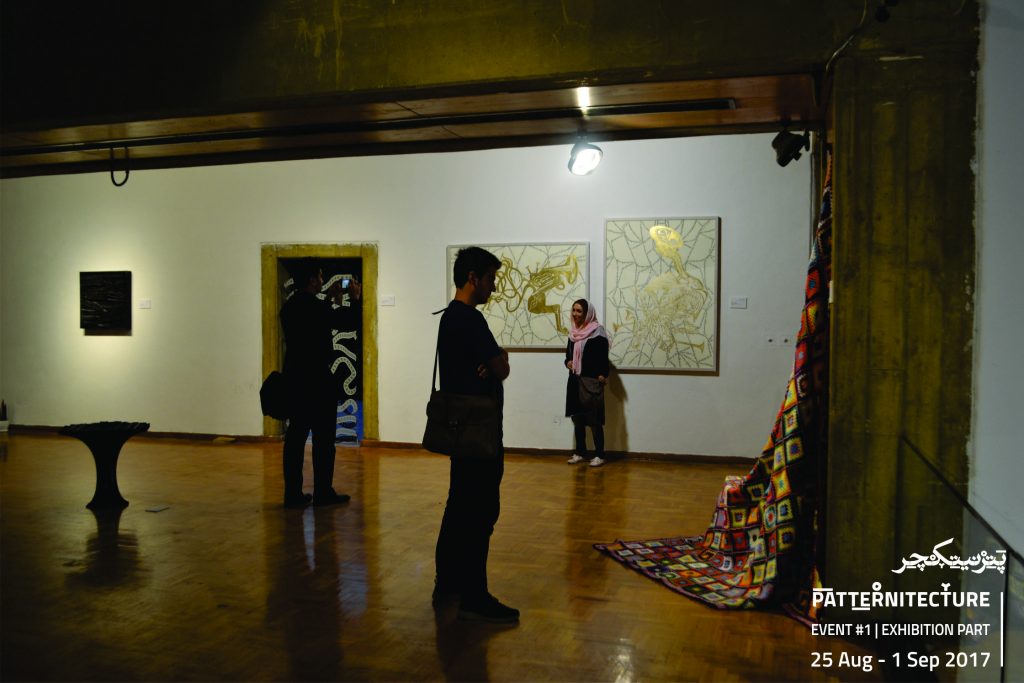 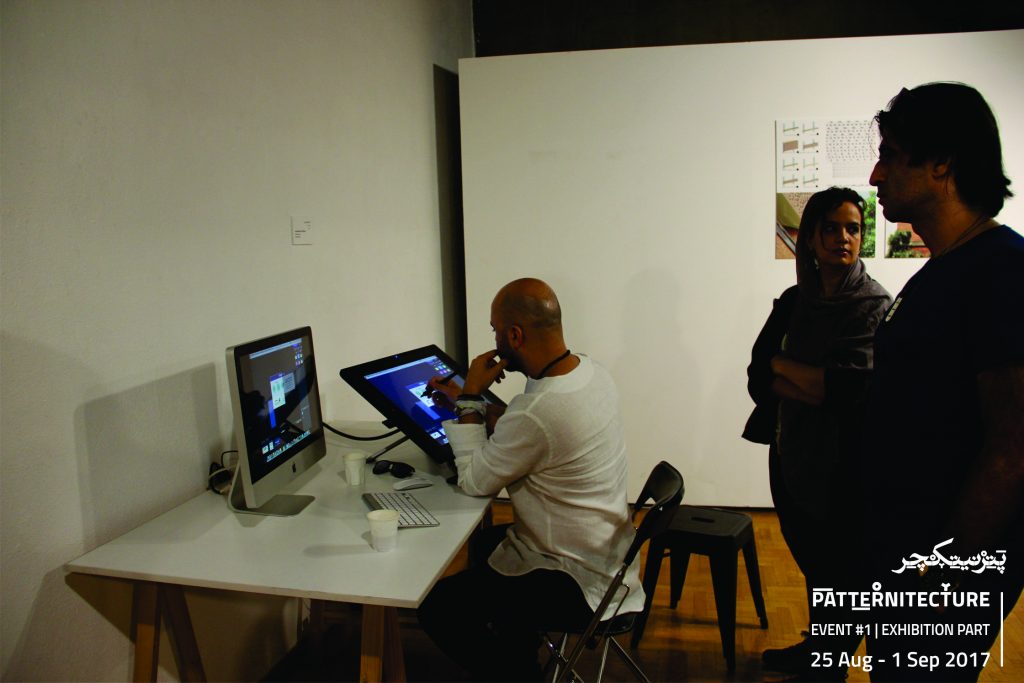 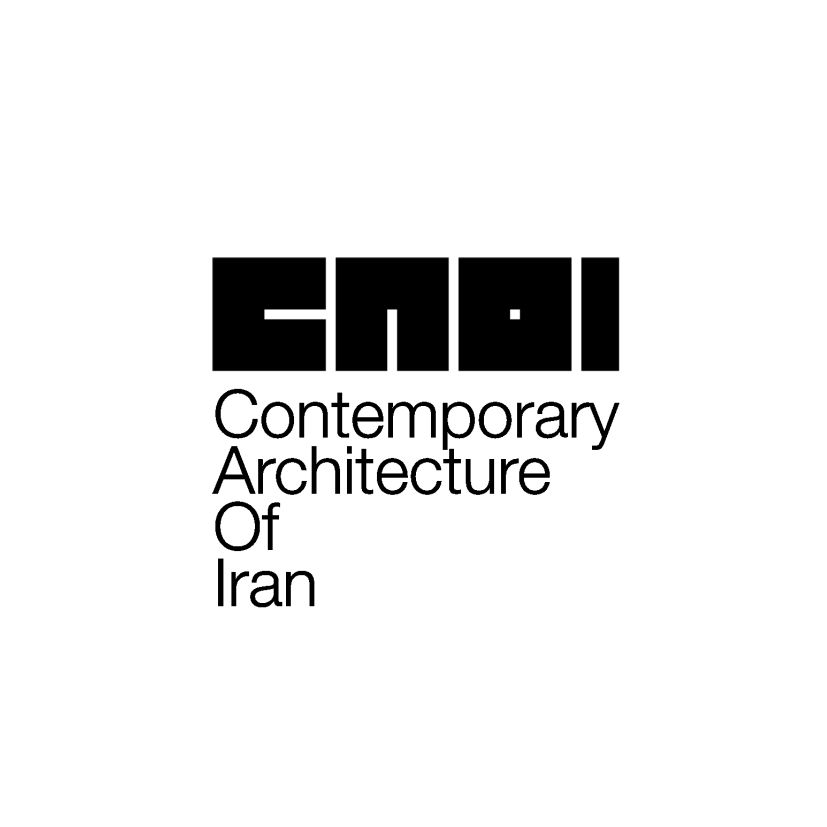 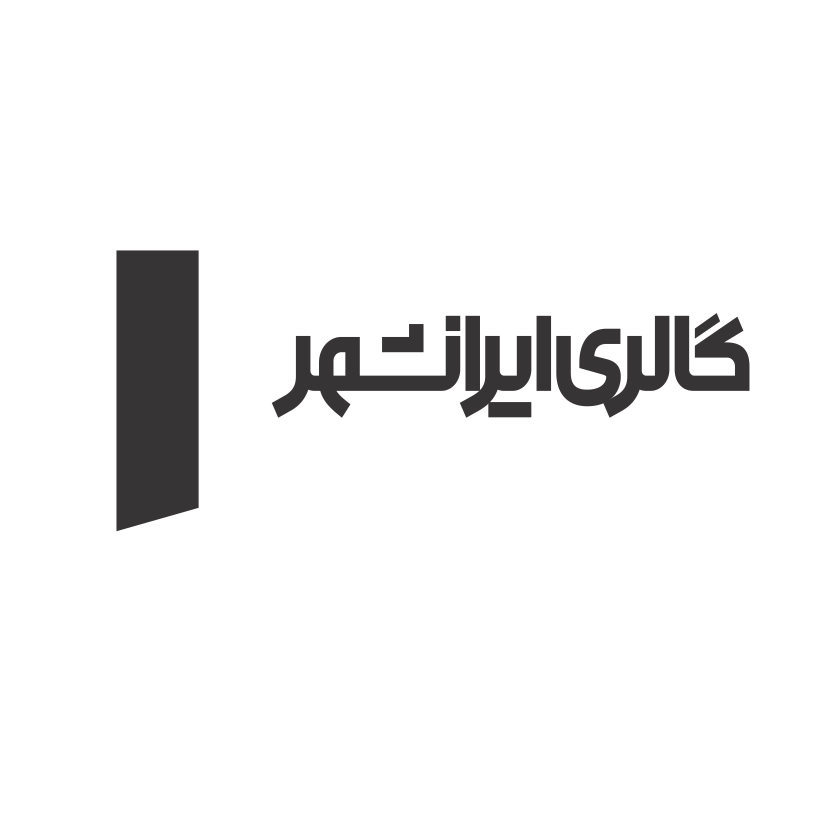 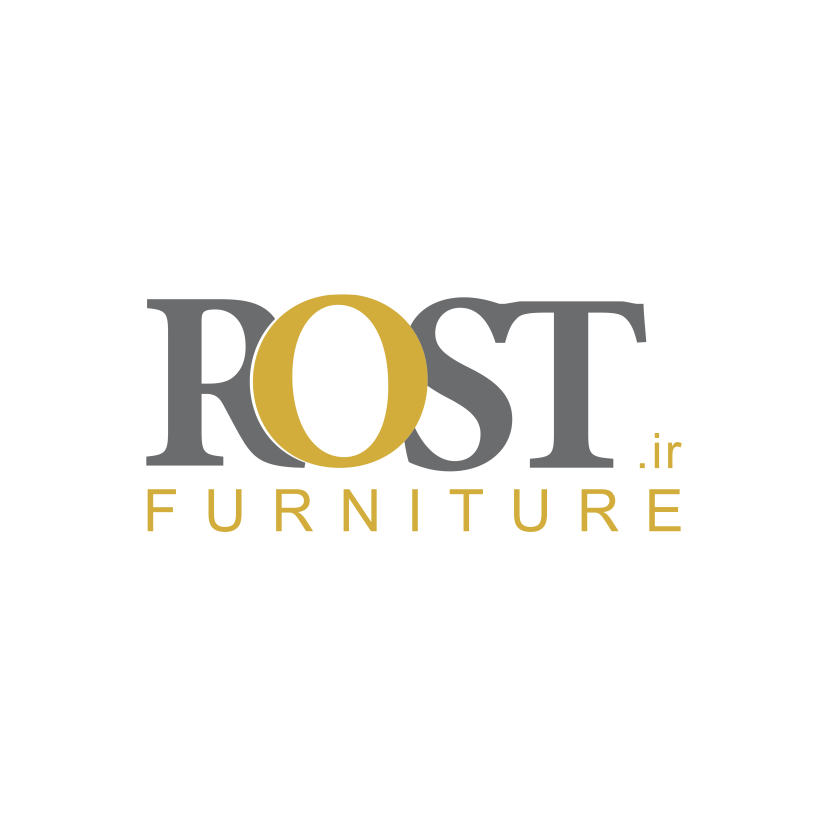