Ali Naghavi Namini, born in 1975, completed his master’s degree in architecture at Iran University of Science and Technology in 1999. After some years of working experience in offices and architectural consultants, with his two other partners, Hamidreza Mousavi and Shadi Azizi, In 2001, he founded Nasha Company (Negin Shahr Ayandeh). He has also taught as a visiting professor at Islamic Azad University. In addition to architecture as his main profession, he has also practiced painting and music (playing classical guitar). He has won numerous architectural competitions and awards, and his work has been exhibited at national and international architectural exhibitions. The result of his interest in research has led to the writing of several articles in the field of architecture and urbanism.

Reza Heyrani, Born in 1977. poet and writer. He has published six books and has won the Nima and Walsh Literary Awards and has been nominated for the Shamloo and Roshana Foundation Awards. Heyrani has had several media and press activities since the mid-nineties, the last of which was the editor of Rozaneh Farhangi, Meydan Digar and Mehregan Economics. He has been the art director of various publishers and currently serves as the director of Vara publishing.

Mohammad Ali Esmaili was born in 1980. He has a bachelor’s degree in sculpture from Tehran University of Arts and a master’s degree in art philosophy from Allameh Tabatabai University. In addition to working in the visual arts, Ismaili is a poet and songwriter, and also works in the field of music. Attending the following exhibitions and events has been part of his activities over the years: Solo painting exhibition entitled “Imaginations”, Kaveh Gallery 1393, participation in the fourth biennial of urban arts, Qasr Museum 1394, participation in Baharestan Urban Arts Festival with ” The Ants” installation 1395, group exhibitions “Amordad” and “Suitcase”, Afrand Gallery 1396.

Ali Abhari, born in 1975, holds a doctorate in architecture. He writes and translates in the field of architecture and related interdisciplinary matters. In this field, he has won the Book of the Year Award of Iranian Cinema in 2016 and the Book of Mozayeni Award in 2016 by translating the book ” The Architecture of Image: Existential Space in Cinema” by Juhani Pallasmaa. He is currently the director of research and development of Nasha architecture (Negin Shahr Ayandeh) and at the same time teaches architectural design and theory at the Islamic Azad University. Music is another field of Abhari’s activity and he has collaborated with various projects as a composer, arranger, producer and guitarist. In this regard, he has released albums by Lalehgol, Heirat and Cherknevis – along with numerous singles.

The pattern is supposed to facilitate understanding and action by drawing premeditated lines and routes. Teach you not to cross the line and to act within what it says. It provides logical and efficient routes, so that if you do not cross the line, the purpose will be achieved.

From then on, however, the existential purpose of the pattern is forgotten, and “not going out of line” becomes the purpose. As far as you cannot basically remember what the origin of the story was and where and why it came from. Once the framework is realized, it is enough. When you look around, it is full of patterns that you have been fallen into and you do not understand why you obey them.

“Chardari”, is both the manifestation of this pattern and its breaking. A world made up of the pattern (s) you are in, whether you like it or not. You cannot avoid them. They’re here to stay. It is as if they have always been and are supposed to be. Things seem to be timeless and that makes them scary. “Chardari” announces his presence at any moment. It calls you, it constantly draws attention to the fact that you have no escape from the pattern: whether you get involved, ignore it, or ignore the involvement. 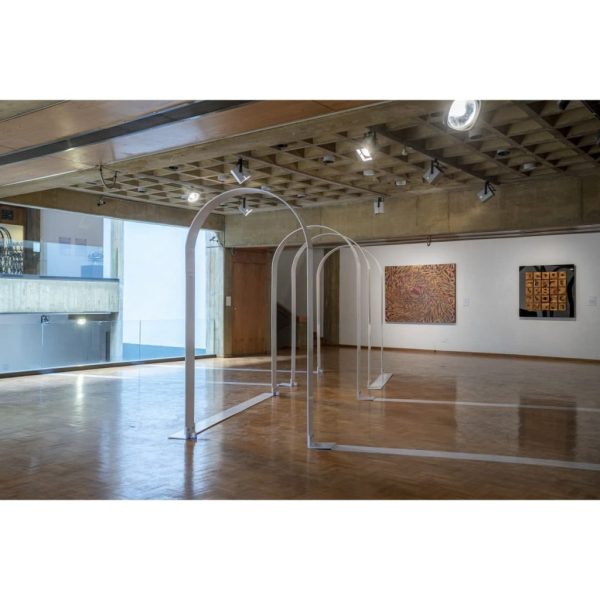 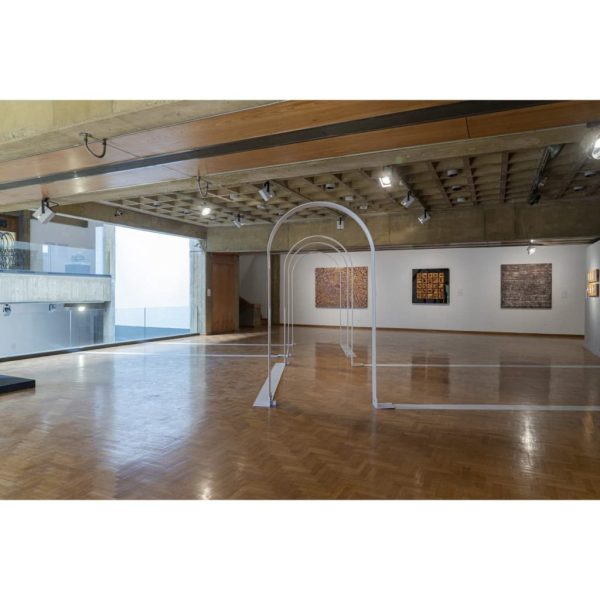 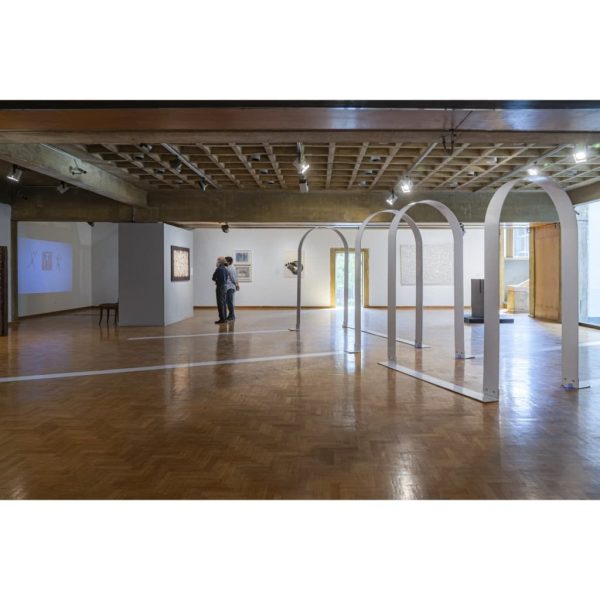